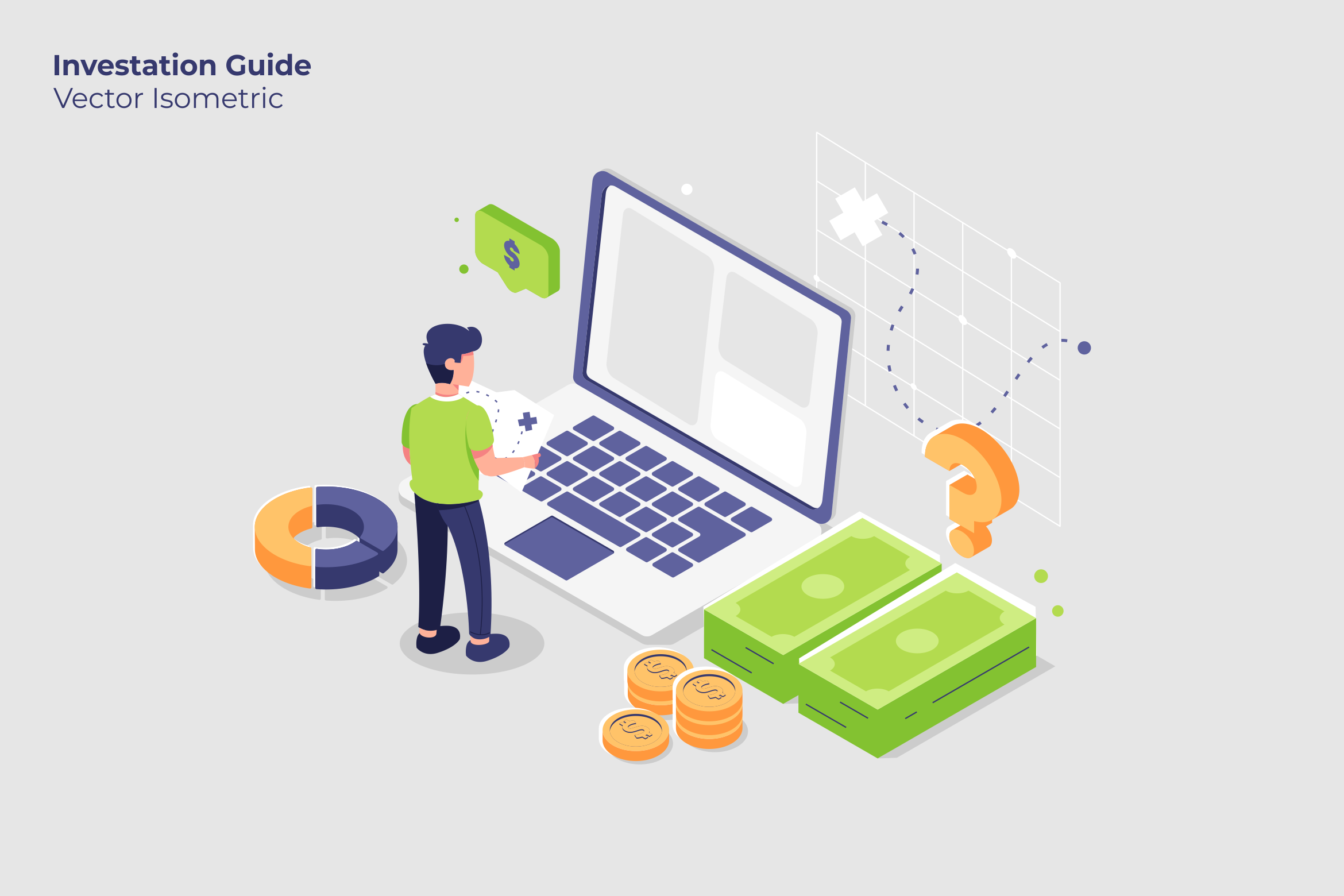 Among the biggest challenges faced by IT departments especially in the time of Shadow IT is the tracking of software licenses and cloud subscriptions. With departments doing their own procurement, duplication of licensing expense is rampant, as are idle licenses created when an employee leaves and their licenses are not actively returned to an available pool. New licenses and seats are often procured even though idle ones are available. Here’s how AOM helps customers avoid these wasteful challenges.

The flexibility, elasticity, and self-service features of cloud computing are a big part of what makes it so popular. However, they also bring a potential downside that can be avoided if you take the right precautions.

One of the things we love about cloud is the ability to request resources on a self-service portal, use them, and then release them. What’s great is that billing is consumption-based. We only pay for the time we’re using the resources.

Unless we fail to release them.

It’s all too easy to “leave the clock running” on resources we’ve finished using but didn’t release.

Even if we’re not using the consumption-based pricing model, its all too easy to create SaaS waste.

Some cloud services are paid for by the seat. In other words, every user has an ID with which they can use the SaaS application as much as they like.

Sometimes, users stop working for the company. They may resign, or be asked to leave. Either way, they’re gone. Next thing that happens is that a replacement is hired. A new person. So a new “seat” needs to be purchased for them, right?

Wrong. What about the seat the departing employee left behind? Why not re-use that and assign it to the new employee? There’s no good reason not to, but many companies fail to track these abandoned accounts with the result that they purchase a new one and let the old one sit idle while still being paid for. Again, SaaS waste.

Then there are those renegade departments who have decided not to wait for the IT department to fill their requests. They go out and subscribe to their own cloud accounts. “Shadow IT”. Problem is, they don’t take advantage of the volume purchasing discounts the company has likely negotiated. Also, they don’t usually worry about complying with company security requirements. That can cause a whole new level of waste.

This is Not New

This is really, to a great extent, a repeat of what we went through when we were running software locally. Instead of subscriptions we were wasting or not using software licenses. Shadow IT renegades bought software at retail prices. Same challenges.

It’s Time to Solve This Problem!

If we didn’t learn our lesson with software waste, it’s time to close these loopholes to prevent further SaaS waste!

The Alternative to OEM Maintenance (AOM) is your solution.

Every subscription, every seat, every license is entered into and tracked by AOM. When cloud resources sit idle too long, you get a persistent alert until you get those resources released or confirm they’re still needed.

When employees leave, their subscriptions and licenses are identified and returned to an available pool. Next time a new hire joins, their entitlements are pulled from the pool. No wasted procurement and no licenses being paid for with nobody using them.

No comments to show.